Writing the soundtrack
to CASE - a netflix
original

Harsh and disturbing reality from the Reykjavík underground drug scene 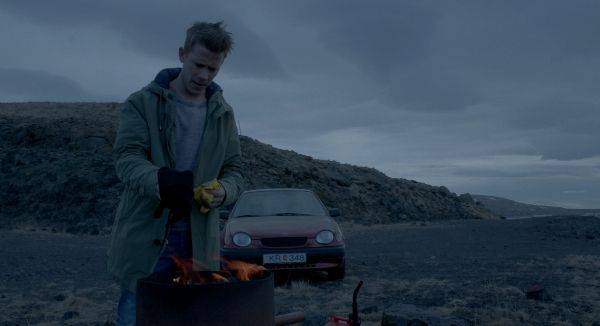 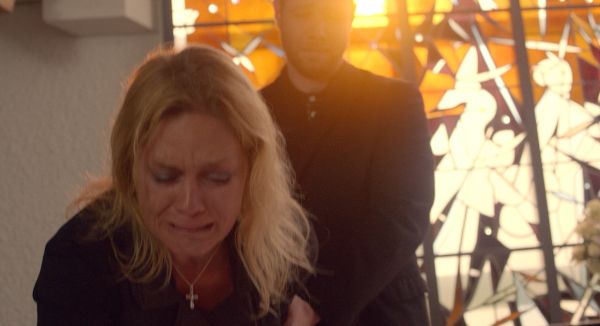 It all started in June of 2014. Director Baldvin Z. came by and told me that he had some really great scripts that he wanted me to write music to. I got a draft script of the first episode, and started composing a 5 minute track that would include all the emotions of the series, and display how we thought sonic world should sound and feel - the music DNA of the show, so to speak.

The story is about a murder of a young girl from a perfect home, and takes trough the harsh reality of the Reykjavík underground drug scene, so the initial demo went trough these emtions, from really sad through hopeful, to very disturbing.

When we were happy with the result, Baldvin took those sketches and used them for a mood video at a presentation for the producers at Saga Film, who immediately liked it. We were on. 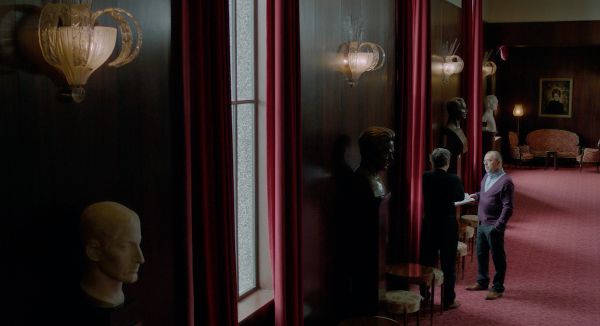 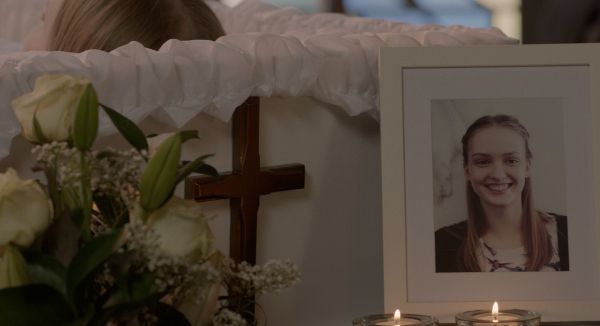 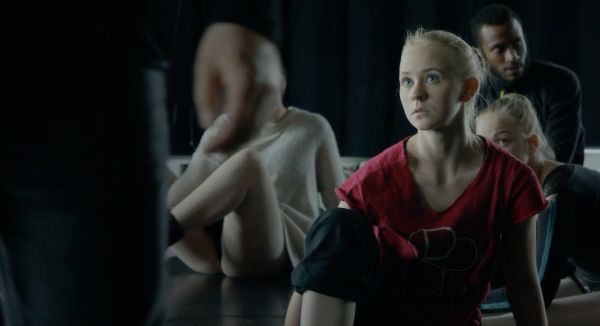 Next, some big workflow decisions. Post production schedule was going to be very tight. We knew what we wanted. So I started composing music right away, based on scenes and characters from the script. Already before principal photography they had several tracks to play with.

As shooting progressed, the crew would get sent music all the time, both inspired by the scripts and by the scenes I was getting from them. I had immediate access to dailies and edited scenes, so I could pick the scenes I knew I had to write specific cues to and send them to the editors. 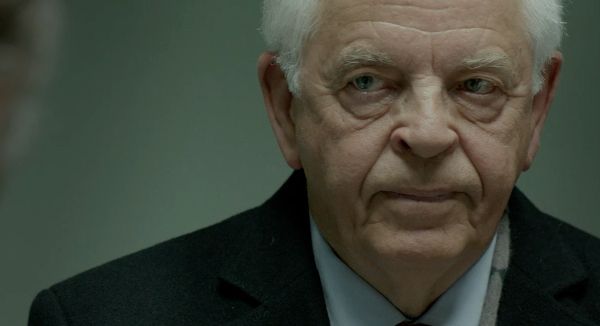 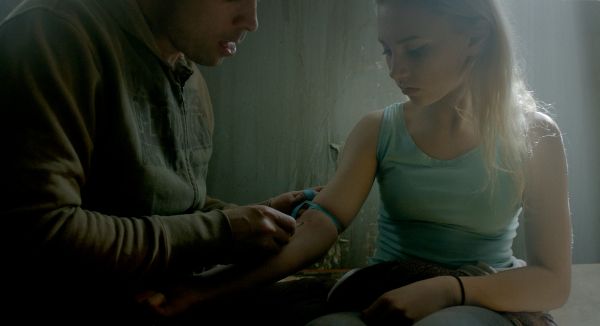 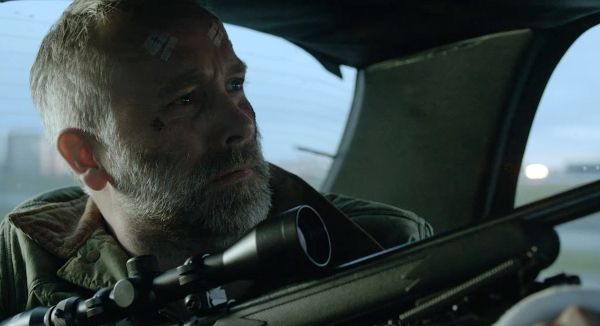 Pretty soon we had to take a big decision regarding the end theme song. We knew that there would be no opening titles, so the only chance for a theme song would be at the end. What I wound up proposing (maybe inspired by two very difficult and sad funerals I had recently attended) was to write a funeral song, almost a psalm in the memory of Lára, the girl who is found dead in the first scene of the series.

Baldvin liked the idea, and then, without telling me, wrote the song into the script, to be performed a capella during Laura's funeral. The title of the theme track, brilliantly performed by Sigríður Thorlacius, is 'Þung eru þau spor' which translated in english would be 'Those steps are heavy'.

You can listen to the song here: 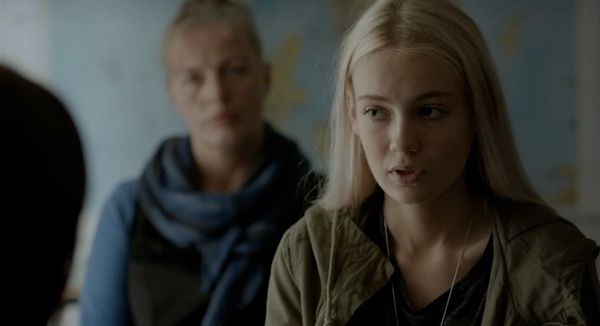 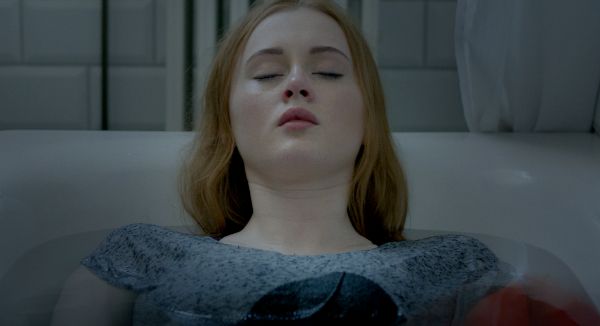 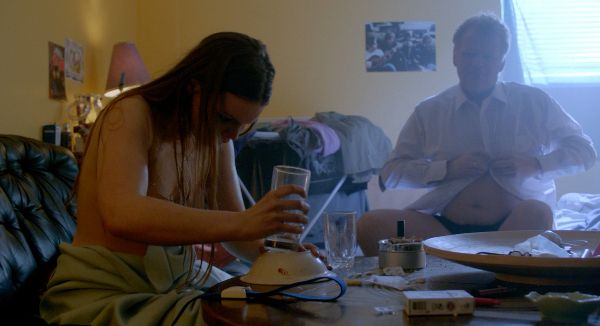 Baldvin would often use the music to set the mood for the actors while rehearsing and shooting, and listen to it while he was directing. The editors could cut scenes directly on the soundtrack, making their job easier and more pleasant. They had themes, suites and a sonic world for each of the main characters from day one. They even had stems, so at any given time, they could change a cue to fit the scenes.

For me this is how we should always work soundtracks, not as an afterthought, but as an integral part of the work from the beginning, and especially with editing, where crucial things happen to the pace and flow of the material.

People will talk forever about how music is so important to film, but they don't always put their money where their mouths are when it comes to budget and time. Here we got a chance to work the music into the story from day one. It was immensely satisfying, and do I hope people like the result. 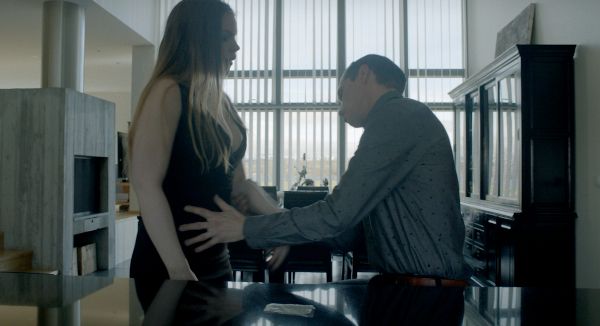 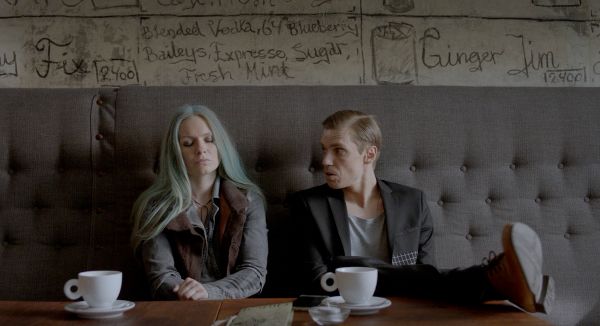 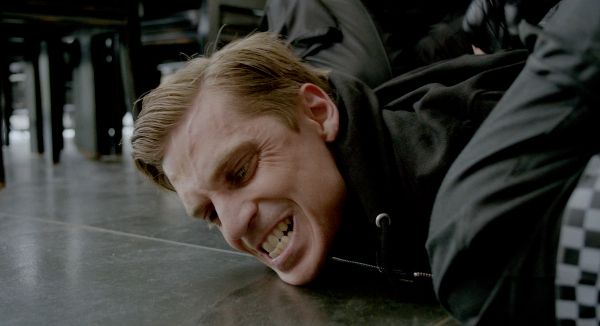 Putting together a soundtrack to a story this bleak and disturbing is not easy, psyhcologically speaking. When we write music to these tragic scenes, we get involved emotionally, otherwise we wouldn't be doing our job properly. So an important part of the process was also self-care, long walks and breaks with friends. 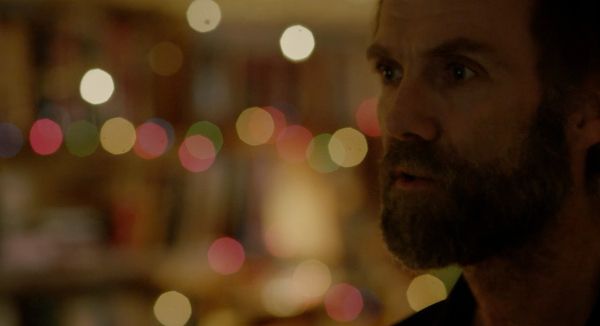 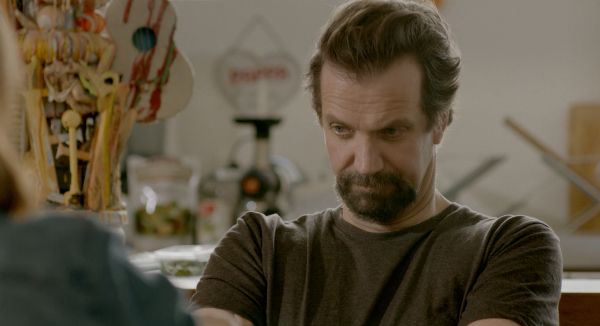 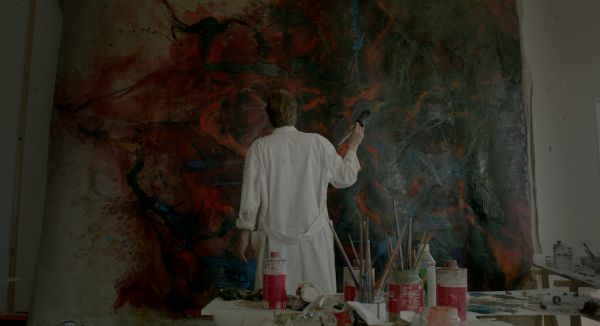 The series had ratings of over 60% of Channel 2's subscribers when it aired here in Iceland. As I write this, Case is available on globally on Netflix with the exception of Iceland. It is also available on HBO Europe, and in the U.K it was part of Walter Presents on Channel 4 and has also been aired by several national TV networks.

As awards go, lead actress Steinunn Ólína Þorsteinsdóttir won the 2016 FIPA award for Best Actress in a Series for her role as Gabriela. The series received 8 nominations for The Icelandic Film Academy awards - Eddan, and won two, Best actress went to Steinunn, and best supporting actress for Birna Rún Eiríksdóttir. The series was also nominated as best non-English drama series at the C21 Drama Awards. 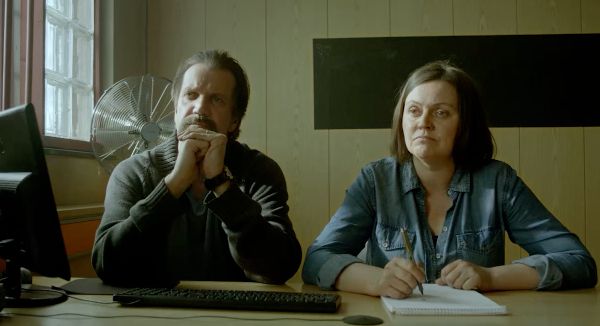 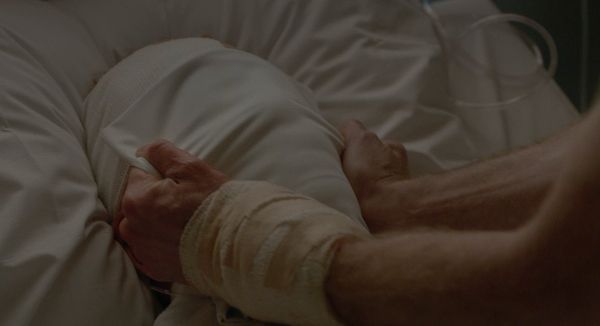 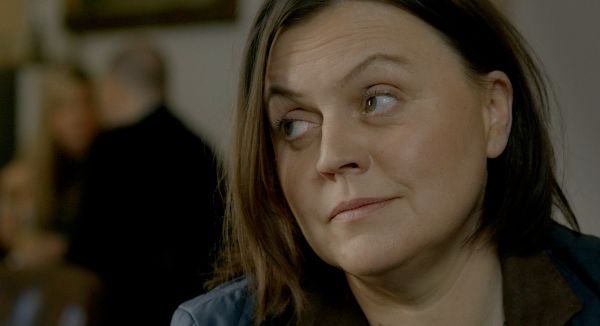 The score is available in it's entirety on my music page, as well as on Spotify.

PURCHASE ON ITUNES
LISTEN ON SPOTIFY
CONNECT ON SOUNDCLOUD