Iceland's first planetarium opens with style, and together with composer Ragga Gisla, I had the exciting task of creating music for its two first films

Last december, the Perlan Museum in Iceland opened a 150 seat world class planetarium, hosted in a former hot water tank in the centre of Reykjavík. The museum itself, an iconic building formed around and on top of gigantic hot water tanks, is a popular destination for both tourists and locals with one of the best views over Reykjavík and surroundings, so the obvious scope of the planetarium is to offer films about Icelandic nature.

Why would I ever be writing about that, you might ask.

Well, for the last months (seven months on and off, to be exact) I have had immense pleasure of producing and cowriting music to two films 360° films specifically produced for this venue, together with composer Ragga Gisla.

The two films are quite different in nature. Lost in Time (approx. 13 min runtime) gives a general overview of Icelandic Nature, while ÁrórA (approx. 20 minutes) explains the origins and mythology of the aurora borealis with stunning visuals, crowned with never seen before high resolution 360° footage of the northern lights in Iceland. Some of the footage was actually captured by a team including Snorri Þór Tryggvason, a former collaborator in similar ventures. 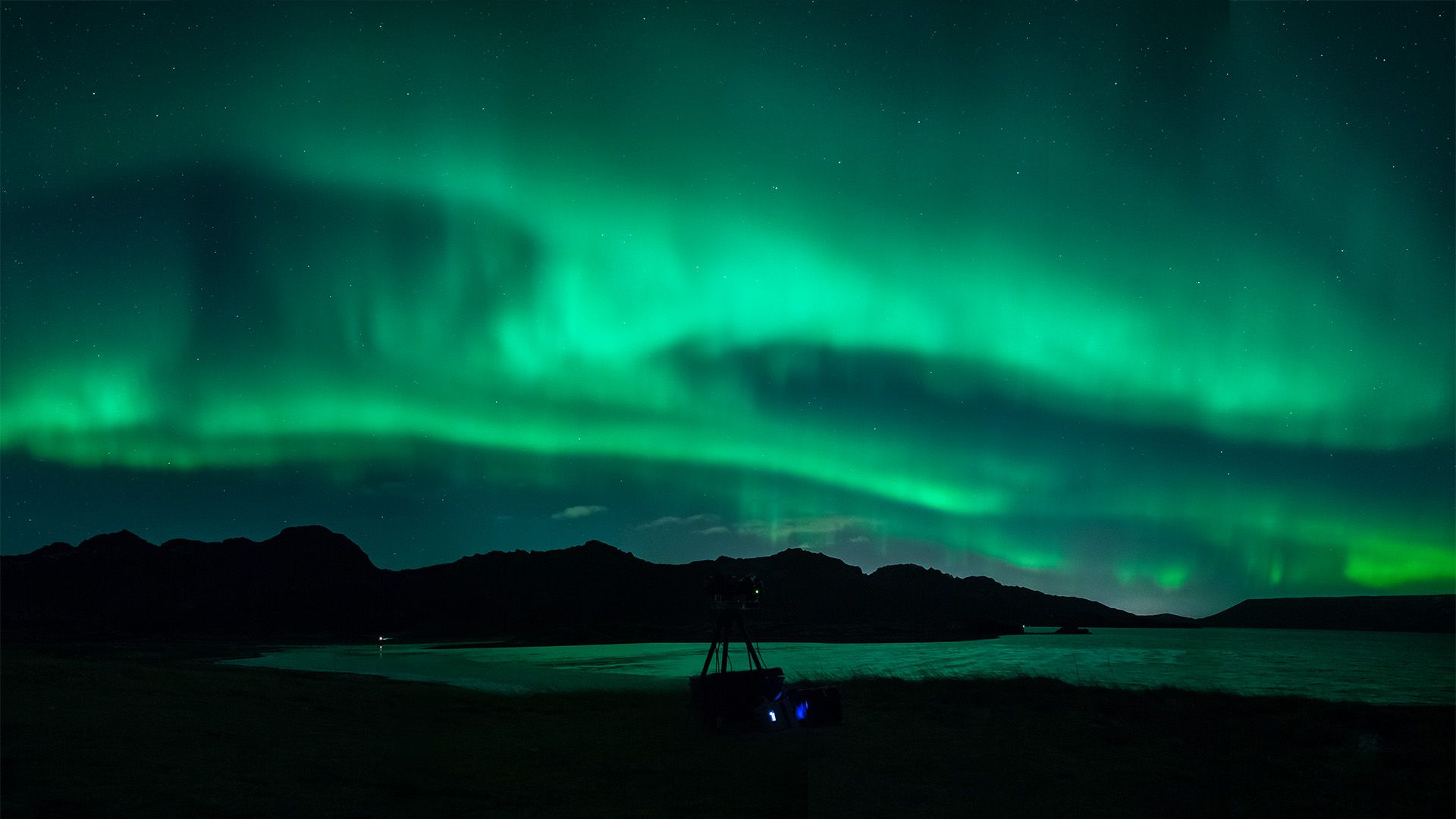 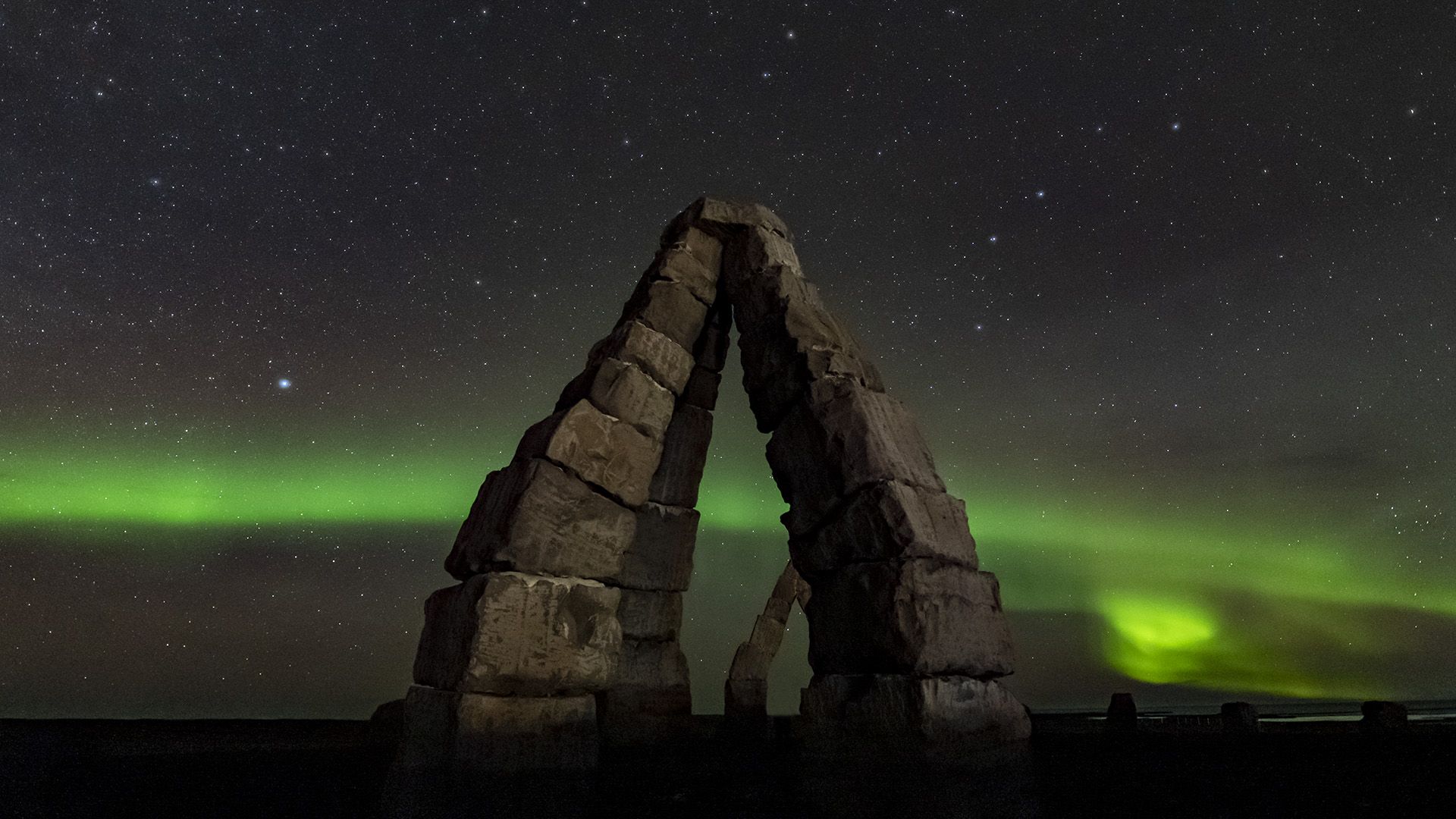 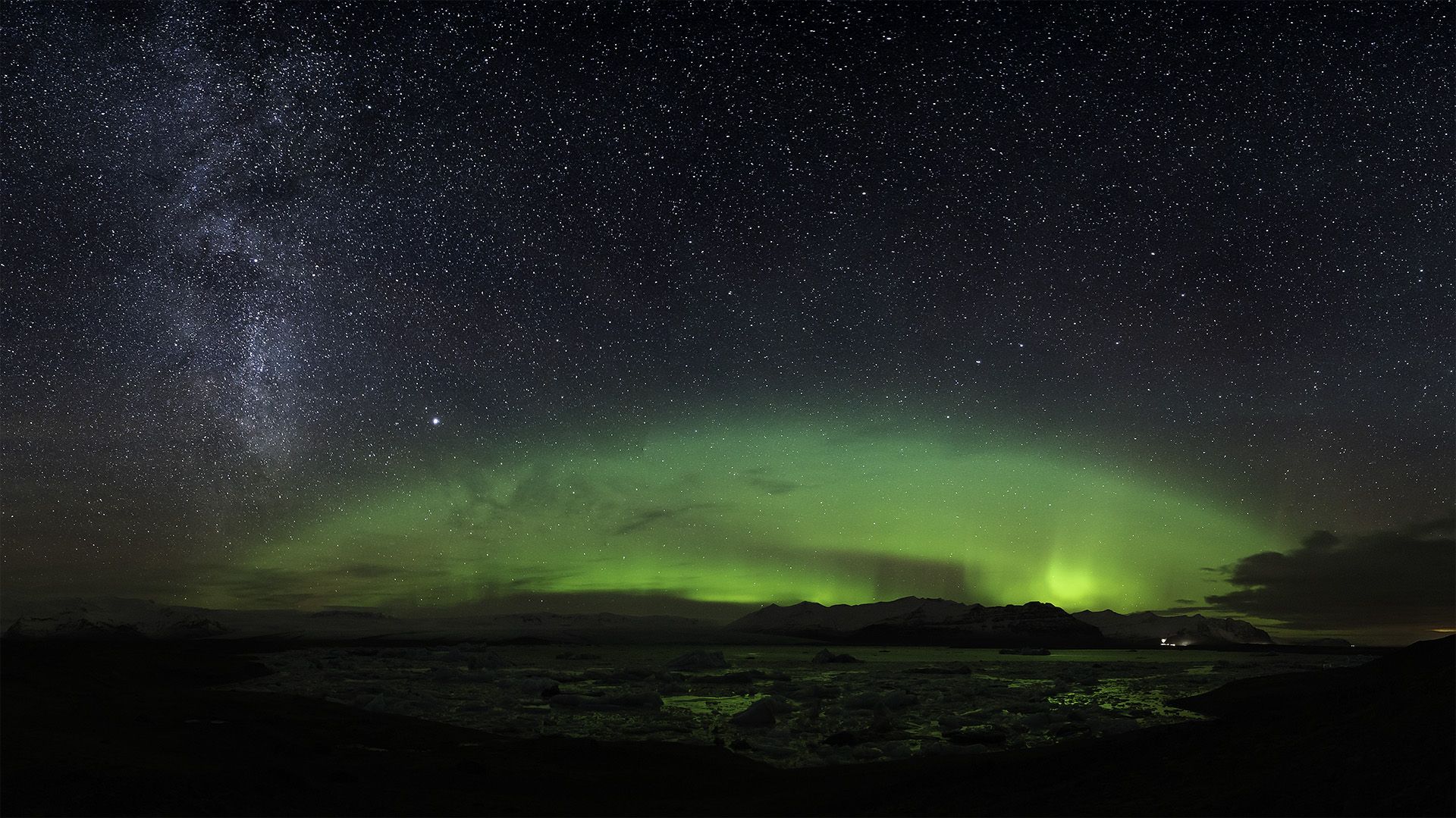 As the planetarium is a fixed installation, we got to do something which is quite a luxury for composers, to compose music directly for 7.1 surround. Which of course meant adding speakers to the studio and making it fully 7.1 compliant.

Now. Usually when you mix for surround, you have to be very careful. If you rely too much on the back speakers, the thousands of homes and movie theatres that do not have surround set up perfectly or in the same manner, are going to suffer. So usually you carefully place additional layers and some reverb of the main mix to add depth to your mixes. Which is fine. But when you mix for a planetarium, and your final mix session is there, you have no such restrictions.

Of course some general rules must be respected. The music must come from a definitive source, so you can't just distribute everything around the venue. But you can play with mixing the audience inside a choir, send vocals and instruments to specific speakers and so on. And that, dear reader, is for us, pure fun. 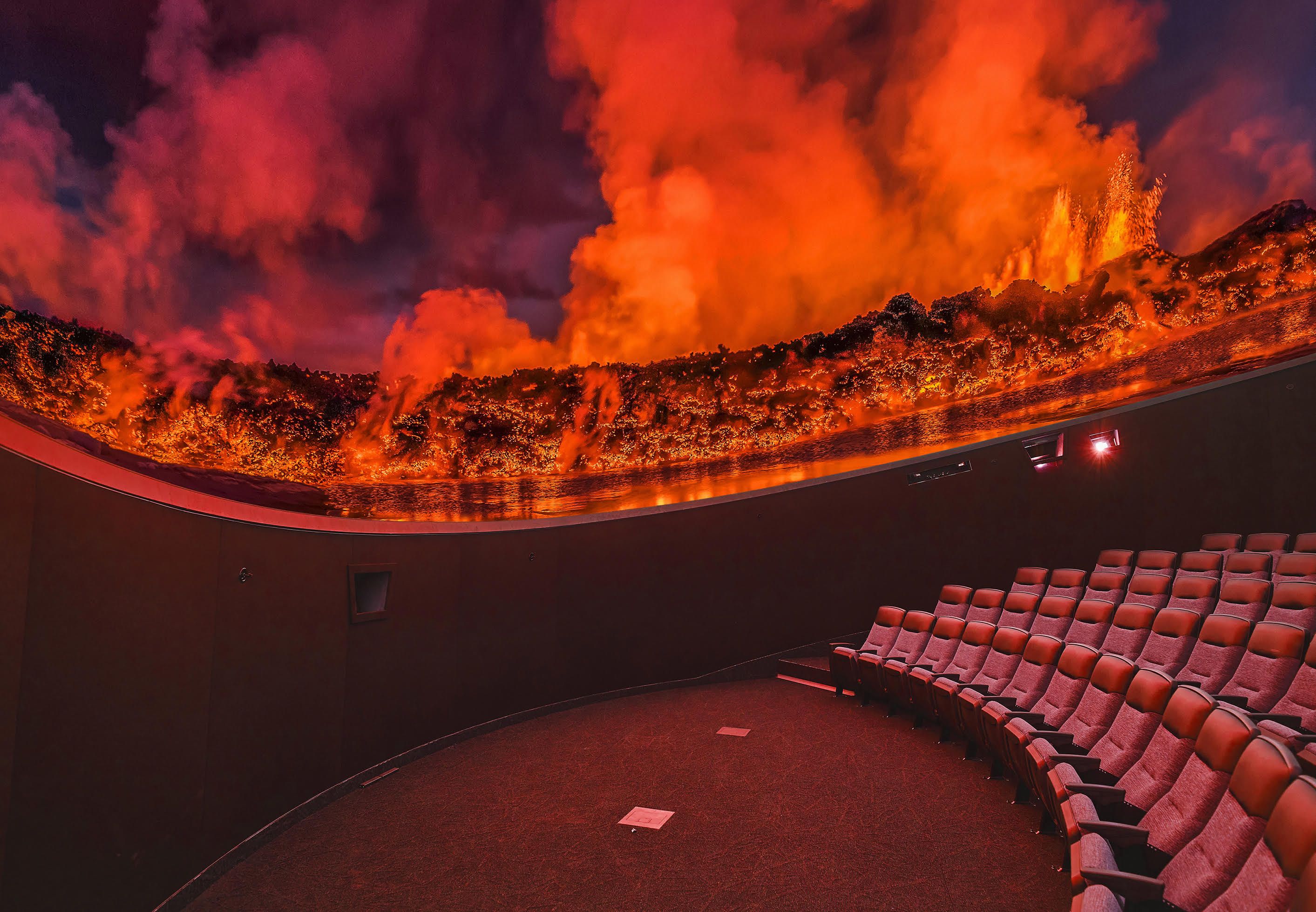 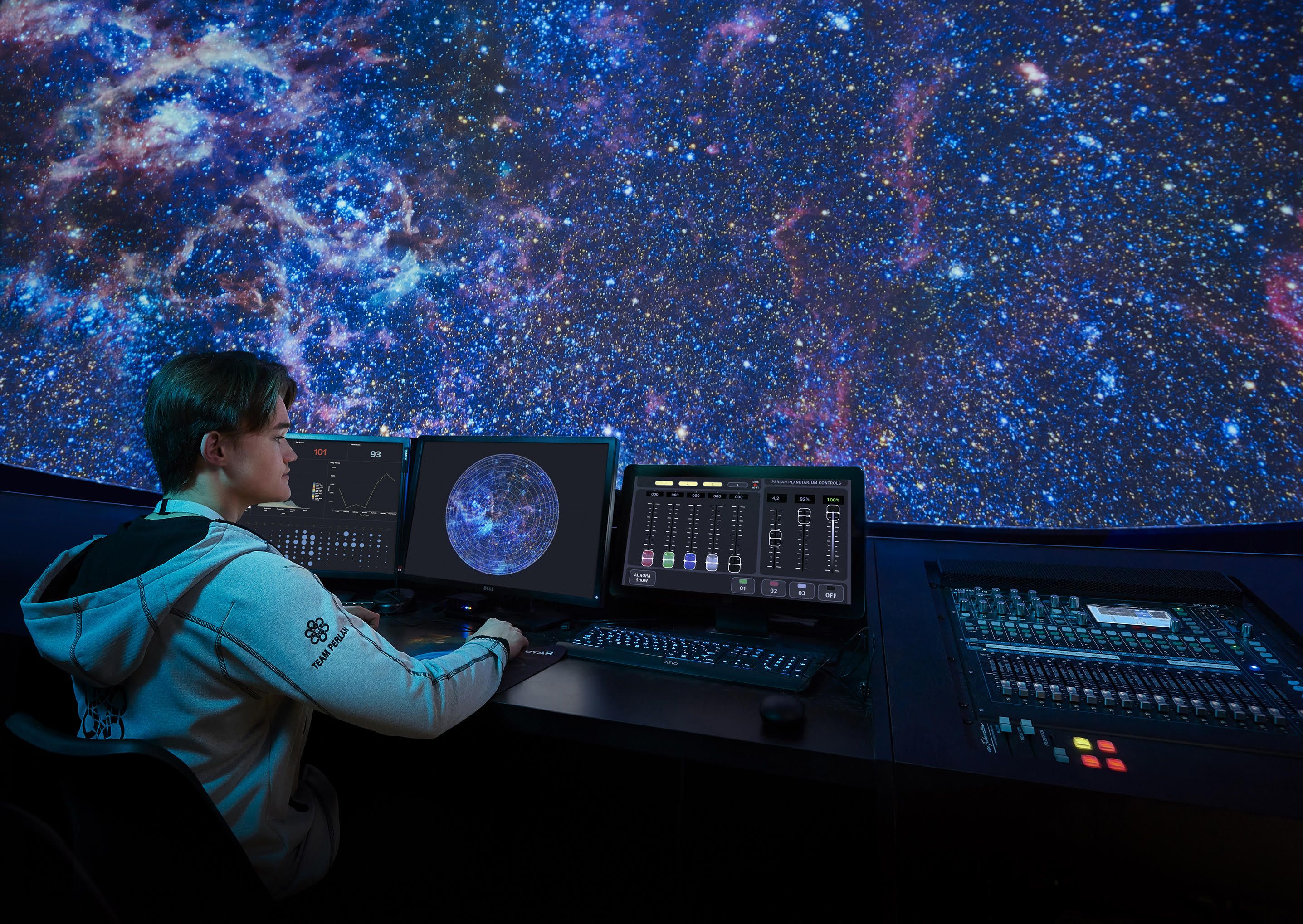 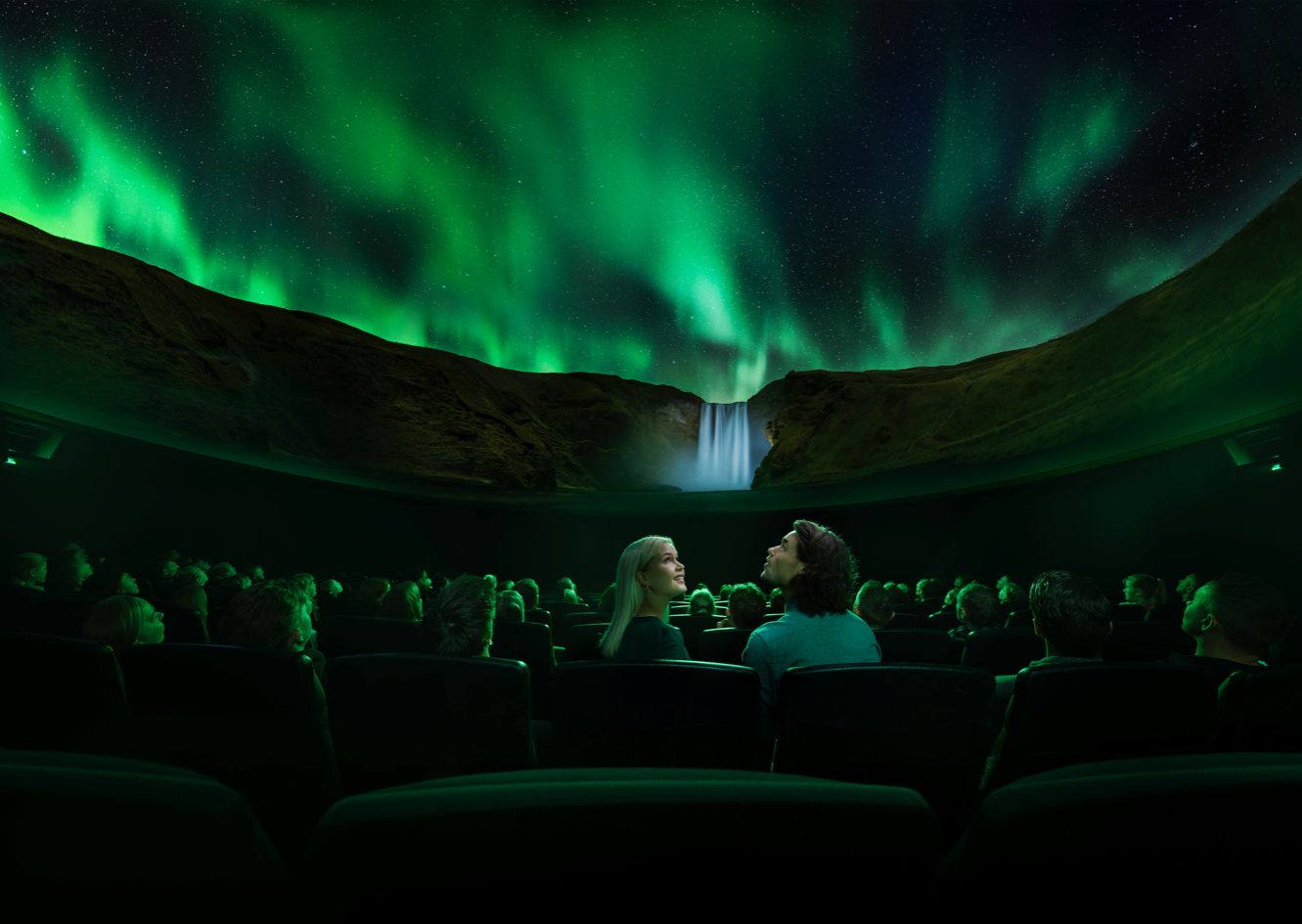 The writing process for the projects was also diversified. While Lost in Time was written together by me and Ragga, bouncing ideas between us, Ragga wrote some of the main ideas for the Áróra soundtrack down, directed choir, drum and string recordings (strings beautifully arranged by Þórhallur Guðnason), and then I took everything aboard and pieced it together, adding cinematic layers, drums and guitars. Then I wrote some bridges and passages to make everything fit perfectly and mixed everything in 7.1. surround.

We made sure to cover all live recordings from all directions, to be able to place the audience in the middle of the choir when we wanted to, and to add depth and dimension to the strings and percussion.

I'm very proud of our work on these soundtracks, but there is a downside. With work like this, the audience is limited to planetarium guests. Or at least, it usually is.

But the e-mails started pouring in from planetarium guests, asking if our music could be enjoyed outside of the planetarium. So together with our mixing and mastering engineer Addi 800, we sat down and prepared a stereo mixdown of the soundtracks.

So here we are, for those who can not enjoy a visit to the planetarium, the original soundtracks from both Lost in Time and Áróra for purchase or streaming at your favorite music provider. Clicking on them will take you directly to Spotify. If you are interested in the process of making the visuals for 360°dome shows after reading this, a visit to Réalisations MTL and Sarah Oullet are just what you need. 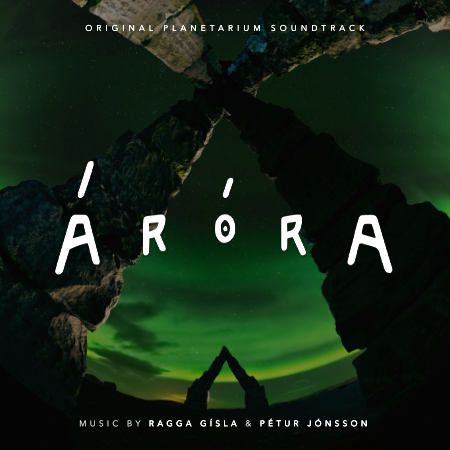 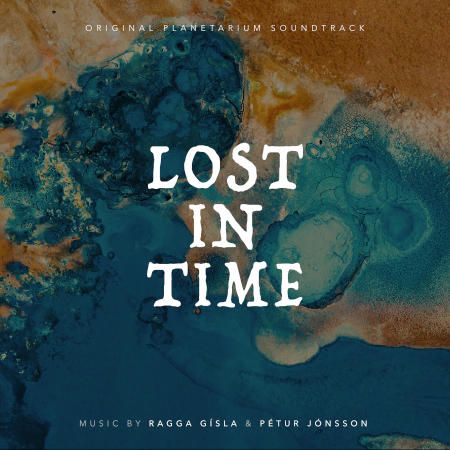 The composers would like to thank the following talent for their generous contribution to the ÁrórA soundtrack: