Over The Horizon 2018
Samsung Brand Music

How much effort and passion do Samsung put into the making of their ringtones and brand sound? Well, now I can answer that question. A lot.

I had the honor to be selected as Samsung's 2018 Artist Collaborator for the Over The Horizon project. Over The Horizon is the familiar melody that we have all heard, the default ringtone and brand sound of Samsung Galaxy devices, originally composed by Joong-sam Yun.

Each generation of Samsung’s Galaxy devices comes preloaded with a fresh new take on Over The Horizon, and this year, I had the honour to make my version of what is arguably one of the most played music pieces in the world. The creative brief was very much focused on the human side of technology. I think the official news release from Samsung puts our intentions nicely into words:

'Each year, with each new generation of Galaxy devices, “Over the Horizon” is rearranged to mirror the aesthetic transformation of the devices themselves. For 2018, Samsung reached out to Icelandic composer Pétur Jónsson to reimagine the melody. Delicately layering instruments, Jónsson’s minimalist arrangement takes you away on an atmospheric journey of discovery. The piece begins with the soft tones of a single piano playing the refrain. As additional instruments are gradually introduced, the sound rises to a crescendo before melting away. As the video cuts away from the opening scene of Jónsson at the piano, it prompts you to imagine travelling over the remote Icelandic countryside. Capturing the beauty of Nordic nature, the camera pans over misty mountains and jagged cliffs, steaming geysers and snow-blanketed hills. Listening to this year’s piece by Jónsson, you will find that the notes arouse the most pure, fundamental elements of the human sentiment that often remain hidden in our daily lives. In this way, the latest version of Samsung’s brand sound has the power to relax the mind and heal the soul, thus resonating with all who hear it, regardless of their age.' 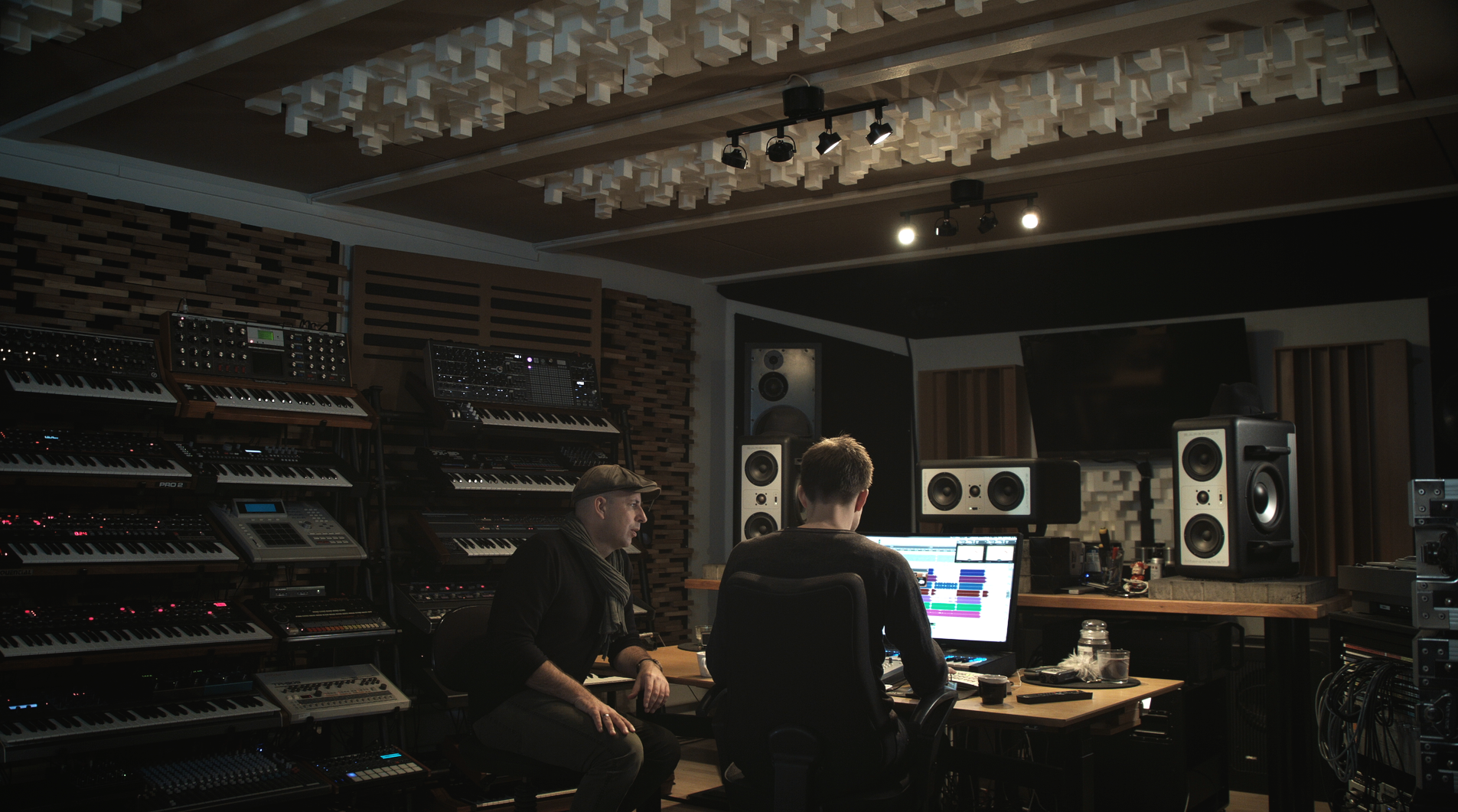 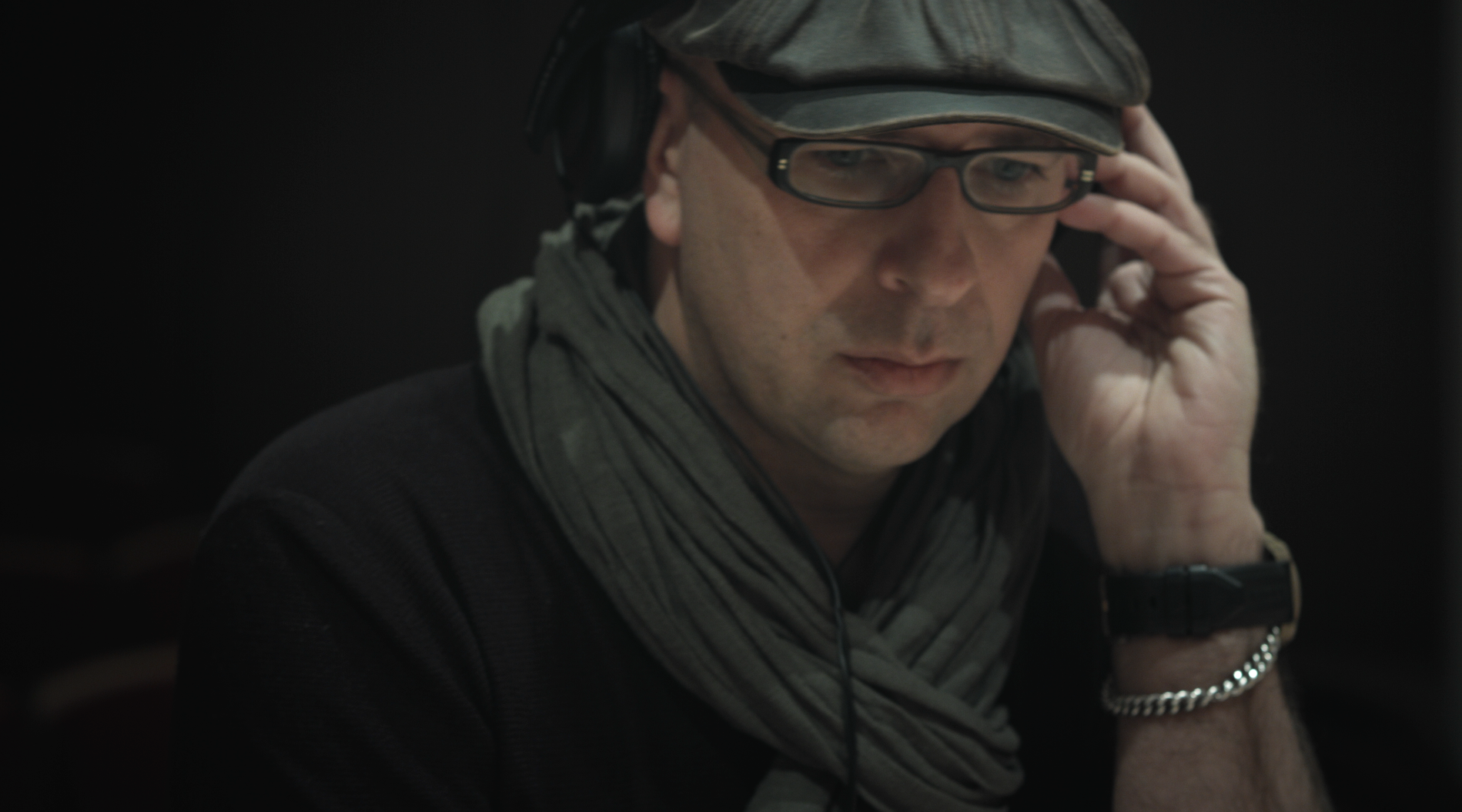 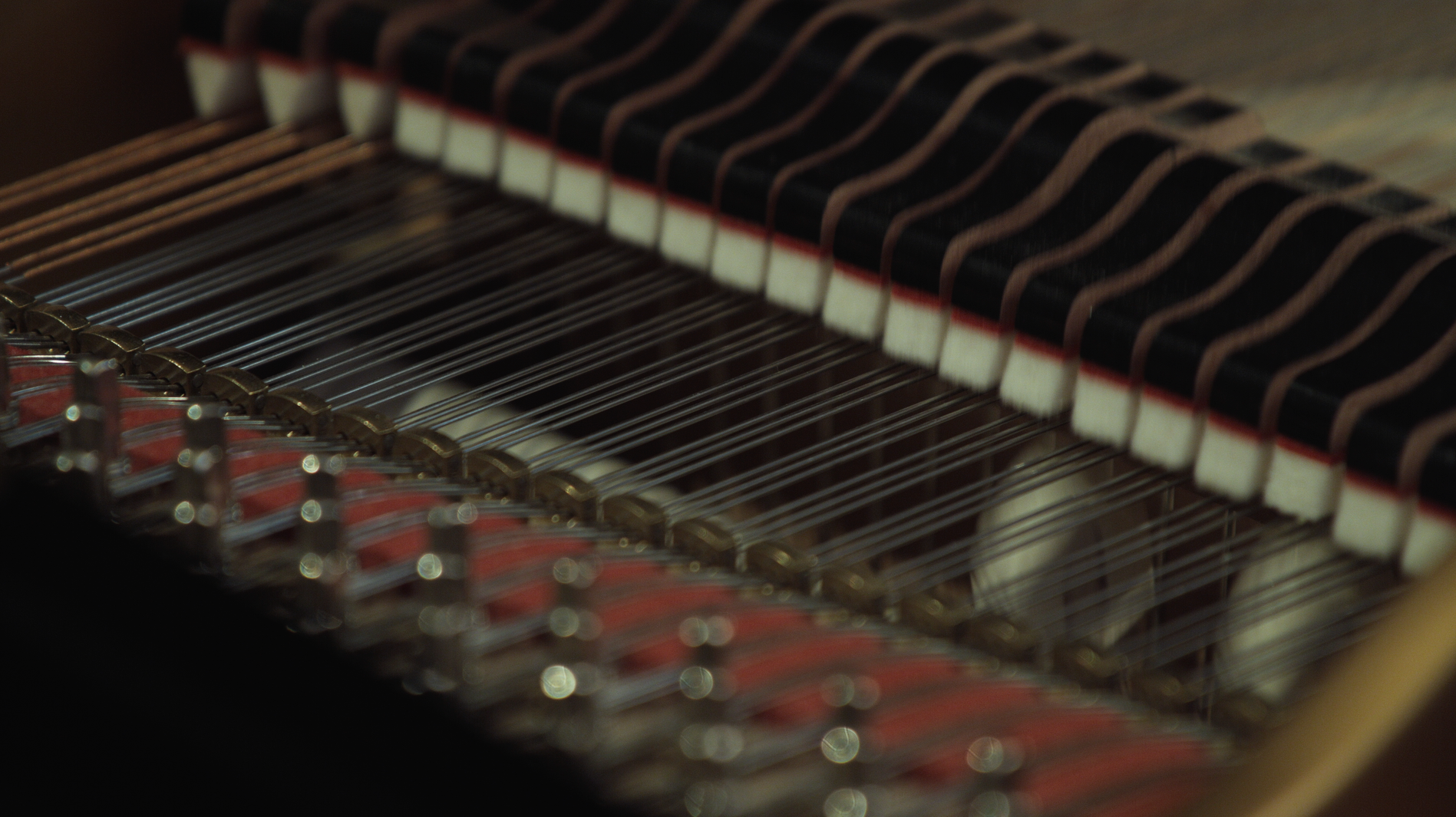 The process started, like all music commissions, with a demo.  The creative brief was more than anything a list of emotions and abstract concepts that the music should represent, and the emotions Samsung wanted to evoke with the piece. Immediately it was clear how much passion there was involved. To treat brand music with the respect that Samsung show this process every year is really admirable, and to me it was really a pleasant surprise.

I started by writing a simple sketch of what we would later evolve into a final polished product. To be honest, although we made endless small adjustments to small nuances and details, if you were to hear that demo today, you would instantly recognise  the music.

Next phase was the recording of the live elements, drums and percussion, strings and so on and so forth. Final string arrangement from my demo were made by Snorri Hallgrímsson, who also put together a selection of top players to perform on the track. All my music has a lot of sound design elements and layers that sometimes are just barely audible, but serve the music as tonal sound design and add atmosphere. These layers were added as well at this stage of the process.

The final step in our music production was mixing and mastering the track so it would sound lush and beautiful in all listening situations. This I did in close collaboration with mixing engineer Styrmir Hauksson. Two edits of the track were selected for ringtone use, and they had to be mastered for the particular range of the Samsung devices they would be used with, especially the Samsung Galaxy S9, in connection with which unveiling the music would ship for the first time. Final mastering then was in the capable hands of Glenn Schick.

As soon as the music was ready and delivered, it was time to concentrate on the music video which would lead the new brand music release. The focus was on the power of Icelandic nature, so we immediatly engaged the talent of Snorri Þór Tryggvason, one of Iceland's leading nature videographers, and a frequent collaborator.

Early in the process we had decided to mix beautiful footage of Iceland with live action in a recording studio, and for that we sought the expertise of Iceland's top film director Baldvin Z. Together with cinematographer Tómas Örn Tómasson, he captured the live action in the beautiful atmosphere of Sundlaugin studio's main room.

Editor Úlfur Teitur Traustason then worked his magic, and our friends at Trickshot took care of the post production and color grading.

Apart from my thanks to my wonderful team of musicians, technicians and filmmakers, I would like to thank Josh Joongsam Yun, Wonjun Lee and Sun Kim, who led the work on behalf of Samsung with a huge amount of professionalism and creativity, making this a very pleasant collaboration. I can only hope that it will be liked by users around the world.

And here is the result of our collaboration. There is a golden rule for composers which sounds something like 'DON'T READ THE YOUTUBE COMMENTS!' but this video is a happy exception to that rule, and I have to admit that every once in a while I go specifically to the comment section to read all the beautiful and warm things Samsung users have written about this project. Hope you enjoy it too:

SPECIAL THANKS TO THE FOLLOWING ARTISTS FOR THEIR GENEROUS CONTRIBUTION: